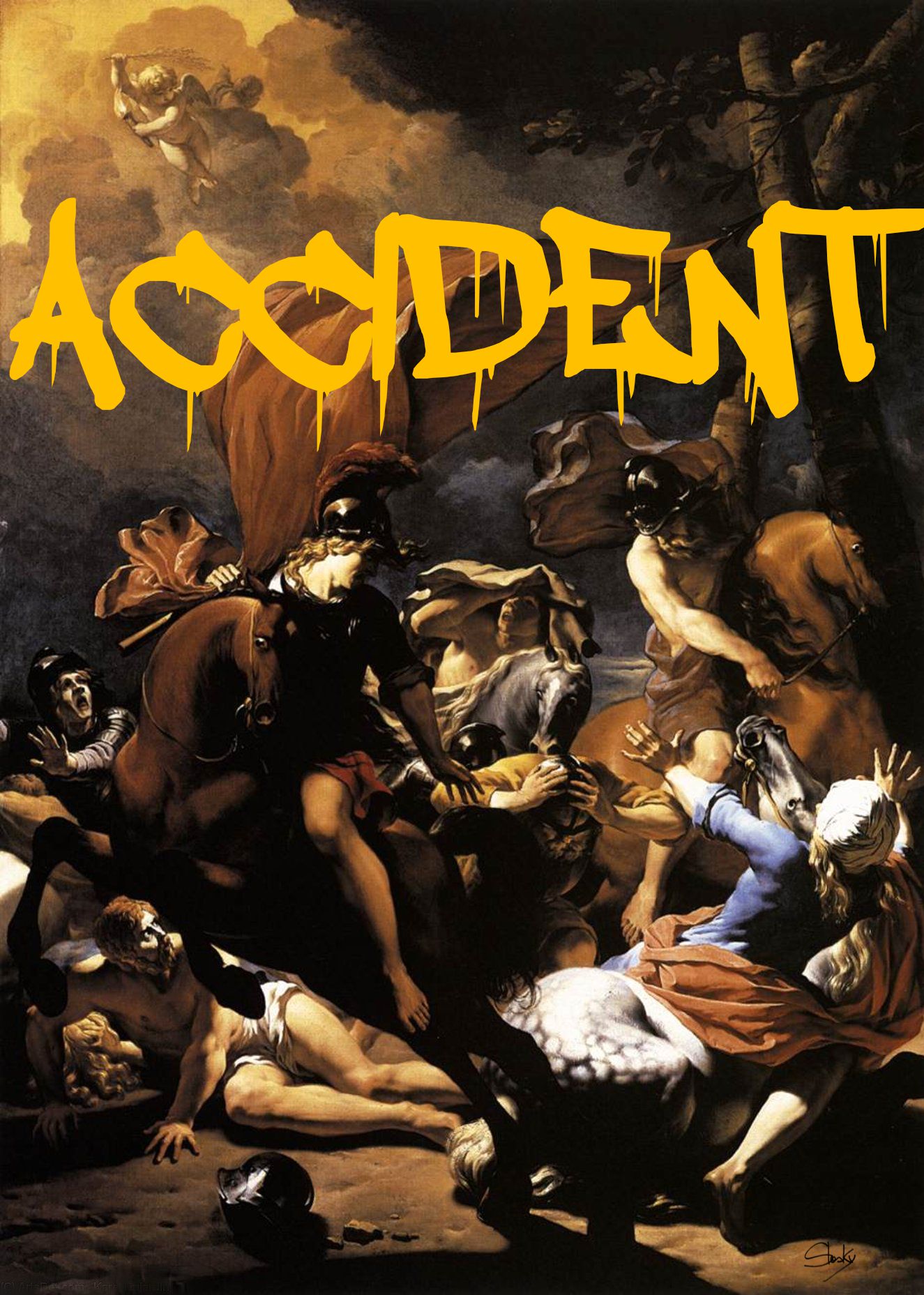 As experienced auto accident attorneys in Miami, we know that the roads today have changed, significantly. We are encountering accidents involving Rideshare drivers much more often. This comes as no surprise, because of the sheer volume of use of these services has been tremendous.

Rideshare drivers are on the road for about 8.5 million hours on a daily basis, globally. It’s hard to understand what this number means, but to put it in perspective it is the equivalent of some thousand (1,000) years. To think that a thousand years’ worth of work is being done on daily basis by a single company is simply incredible. This sort of phenomenon could occur in the technological environment we live in today.

Companies like UBER have been around for only about ten (10) years, but their impact has been quite significant. Note that UBER has about 110 million users and Lyft some 23 million. These numbers are staggering. Indeed, they have managed to raze with entire transportation industries. This happened with little warning. The same is happening in the field of car accidents and personal injuries. Attorney’s need to understand these changes and adapt quickly.

At the DRG Firm we are very familiar with ride-sharing claims. We understand the process and know how to get the maximum compensation possible for your case or matter.

In 2016, it was reported that there were between 10,000 to 12,000 UBER drivers in South Florida. It was estimated that LYFT had some 3,362 drivers for the same time period. These numbers most likely increased since 2016. Of course, if the use of these applications is greater, the likelihood of being involved in a ridesharing accident also increases.

Who Can Claim in

An UBER, LYFT, or ridesharing driver can claim for uninsured/underinsured benefits when there is no insurance or little insurance on the other side.

A pedestrian struck by an UBER, LYFT, or ridesharing driver.

A bicycle struck by an UBER, LYFT, or ridesharing driver.

Here to Fight For You